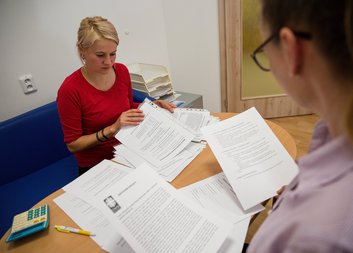 Over the years, the debts of countless people in the Czech Republic have increased many times over due to high penalties. The unfavorable situation led them into a debt trap, from which almost no one can get out on their own. An amendment to the Enforcement Order and Civil Procedure Code, the so-called Merciful Summer, should help the indebted to solve this difficult situation. It will allow debtors with a court-ordered execution to pay only the debt itself - the so-called principal - without interest and penalties. However, this option will be limited in time, which is necessary to be wary of.

Merciful Summer runs from October 28, 2021 to January 28, 2022. For people who owe money to public institutions, a chance for a new life will soon open up. These are, for example, debts related to payment of social or health insurance, the lease of a municipal flat, or debts towards institutions such as ČEZ, Czech Radio, Czech Television, transport companies, schools, hospitals and such, which are enforced by a bailiff.

If the debtors manage to repay the principal during the next quarter of the year - ie the basic amount owed, penalties and interest will be forgiven. The debtor pays only a set fee of 908 crowns for administrative acts. "I believe that Merciful Summer will enable many people to get rid of the debt burden and return to normal life with relief," says Iva Kuchyňková, manager for advocacy activities of Caritas Czech Republic in the social field.

Caritas welcomes Merciful Summer because it helps those who are in a difficult financial situation. "As a non-profit organization working with poor families that have fallen into debt traps, we have been actively cooperating and supporting them for a long time on legislative changes," adds Iva Kuchyňková.

Caritas Czech Republic has built a network of 72 counseling centers throughout the country, of which 53 will advise clients on the steps needed for debt relief.