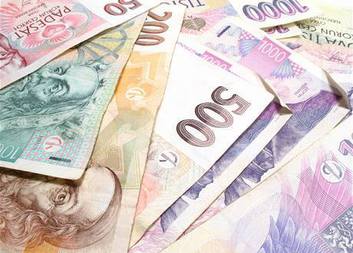 Debtors money in a protected account is untouchable for the bailiff

Caritas has long sought systemic changes that will set feasible and fairer ways to break out of the debt trap. A welcome legislative novelty that should help people facing distraint is, in addition to the possibility of using the time-limited institute of the Merciful Summer (more detailed information about the Merciful Summer can be found in our infographics at the end of the article), also the opening of so-called protected bank accounts.

Since July of this year, an amendment to the Code of Civil Procedure has been in force, which introduces the possibility of opening a special account with the same bank for natural persons whose payment account is affected by distraint. It allows its owner to pay cashless in the same way as from a current payment account, but its advantage is that the bailiff does not get to it and therefore cannot seize anything from it. The so-called protected income is concentrated on a protected account.

For people burdened with distraint, this has so far taken place in such a way that the employer deducted the set distraint deductions from their wages and then transferred the so-called non-seizable amount to their account. However, the bailiff may seize the debtor‘s account in the form of the so-called ordering of the account receivable, even if he or she duly pays deductions from wages and other income. In other words, withdraw the money from their account to the last penny, and thus virtually completely block it. The debtors thus often find themselves in a situation where they are unable to manage the money that arrives into the bank account, and thus remain completely without funds. Many debtors solve this situation by having their money paid out in cash.

This could change now, as people in distraint have the opportunity to apply to the bank, which they have a seized account, to set up a protected account. It will collect inviolable funds (protected income) from court-approved protected income payers, intended to meet the living needs of the debtors and their families.

As soon as the seized account ceases to be debited or is canceled, the protected account loses its inviolability the very next day. The bank will issue a confirmation of this fact upon request, which must be sent without undue delay to the persons who pay the debtor a protected income. 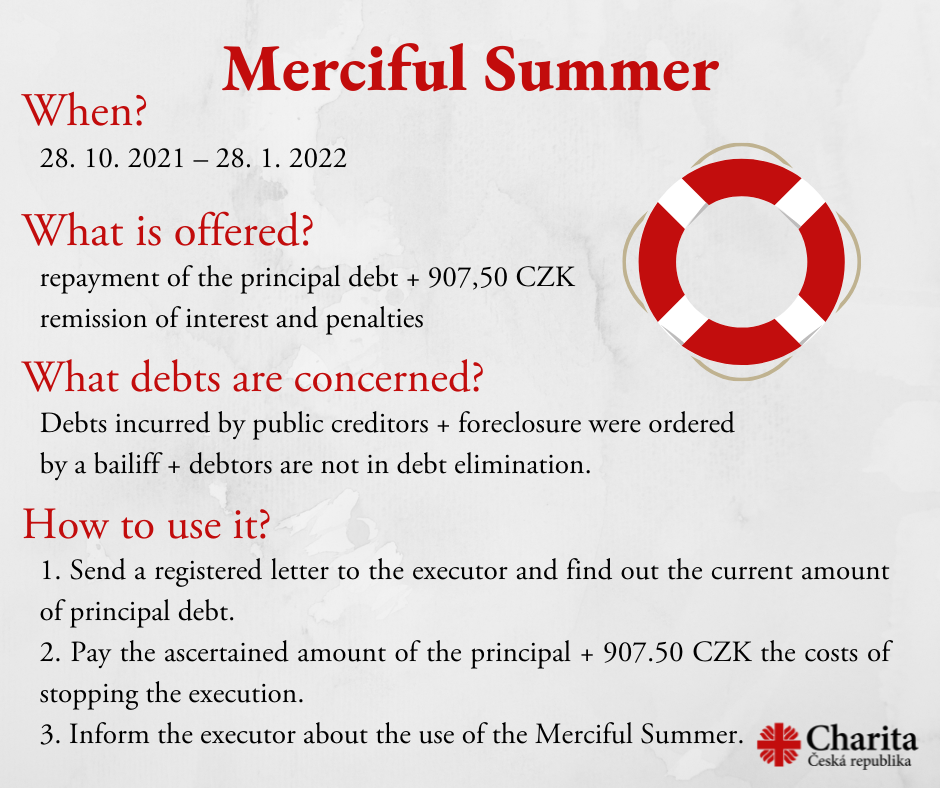